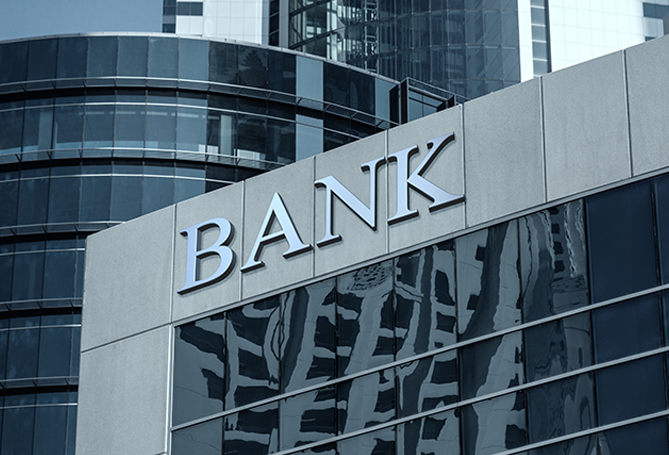 You can read the full article here.

The European Mortgage Credit Directive has not been widely reported in the press. Nevertheless the directive which must be incorporated into the national law of member states (including France) within the forthcoming weeks will shake up the process of awarding loans. This includes the obligation for lending banks to use a recognised expert to assess the value of residential property to which the loan applies. Explanations from Sébastien Duchesne, Director of Cofaris Evaluation, specialist in property valuation.

Sébastien Duchesne, like the other countries of the EU, France must incorporate the European Mortgage Credit directive (1) into domestic law by 21 March. What is the philosophy behind the directive?

Sébastien Duchesne: “It aims to create a common mortgage credit market and to implement better information and protection for consumers. In a nutshell, to put an end to irresponsible lending for buying residential property. So it’s a directive which symbolises the post-subprime crisis [the 2007 crisis which affected the US mortgage lending industry to un-creditworthy households which led into the world economic crisis of 2008] and which is going to create an upheaval in the factual approach to awarding loans and aims to establish a sound trustworthy relationship between banks and lenders”.

More specifically, what changes will it make to your area of expertise, property valuation?

SD: “Currently, a bank obviously has a duty to advise its clients. But in terms of property valuation they can more or less do what they want. To decide whether to make a loan the bank can for example decide to value the property internally or to use a local estate agent. The directive will put a stop to these varied practices by requiring the bank, whatever the amount of the loan, to check the qualifications of the independent expert who is responsible for verifying that the property intended to be used as collateral for the loan is indeed worth the stated price. Determining the mortgage value and calculating the Loan to Value ratio [risk ratio corresponding to the ratio between the debt and the market value of the property] will become essential for measuring the risk the bank is taking with the financing arrangements.”

How will the lender ensure the expert has the right qualifications?

SD: “Currently, the property valuation profession is not recognised as such by the Council of State and is not highly regulated. The decree transposing the directive into French Law will make the industry more professional. Valuers will have to be qualified, show they have received 20 hours training every year, base their valuations on international standards, be affiliated to a professional body which has signed the Property Valuation Expert Assessment Charter and of course undertake to comply with that charter. This approach based on clarity and security will strengthen the relationship between lender and borrower based on the ethos of responsible lending”.

Will not the compulsory use of a valuer add red tape to the process of commercialising property loans?

SD: “Of course the banks tend to see the directive as yet another rule to make lending complicated like the Scrivener and Lagarde laws previously. Certain marketing practices such as offering mortgages over a smartphone with immediate agreement in principle will no longer be possible under the new directive. Making the valuation subject to standards will enable financial organisations to reduce risk to a minimum and to provide more transparent information to the consumer”.

What do estate agents think about the new rules?

SD: “It won’t change much for them since they are not allowed to sell their valuation opinions unless they themselves are property experts and are not involved in the loan making process”.

Will France be ready to incorporate the directive by 21st March as required?

SD: “A lot of people do not think so but I’ve had it confirmed by the European Commission: France will be ready and the new rules will come into effect for all loans entered into after 1 July 2016”.

What is the state of the French property valuation market? Is the industry ready to cope with the increase in demand?

SD: “The market is already very competitive. There are 14 major associations in France. On the one hand there are large organisations, most often based in Paris who mainly deal with CAC40 companies and on the other hand there are bodies that have a few hundred independent experts. In the middle there is a market with growth opportunities which is where Cofaris Evaluation comes in. We’ve taken the lead by streamlining our processes with an Extranet to respond to requests from our banking clients. Coupled with a national network of 20 approved and certified property experts we are ready to meet demand from our bank customers.”

(1) The Mortgage Credit Directive governing consumer credit contracts in relation to residential property was adopted on 4 February 2014. Unless an exception is granted, Member States have until 21 March 2016 to incorporate the directive into national law.

By Vincent Mignot, journalist at cbanque.com